Le Sserafim to perform on ‘The Show’ 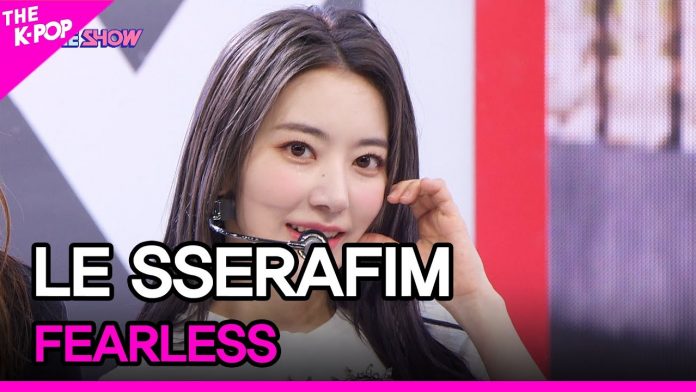 On SBS MTV ‘The Show’, which will be aired on the 10th, Le Sserafim, a hot issue at the same time as their debut, will appear in the corner ‘Everyone’s Ending – Shoranghae (Mission with The Show)’.

‘Everyone’s Ending – Shoranghae’ is a corner where all members challenge a given mission with a relay within the time limit, and when all missions are successful, all members have a chance to become an ending fairy.

They will challenge the animal combination speed quiz and show cute passion by depicting animals as relays.

On the other hand, solo WOODZ (Jo Seung-yeon), who has turned into an intense rock star, is scheduled to appear in the corner ‘THE Miniway’ in The Show.

WOODZ (Jo Seung-yeon) will explain the costume point of the title song ‘I hate you’, show off a reversal of walking that expresses the decadent villain beauty that suits the concept of this album, and even give MC Min-hee a tip for swallowing the camera.

Indeed, WOODZ (Jo Seung-yeon)’s walking with MC Min-hee in ‘THE Miniway’ raises questions about what it will be like.