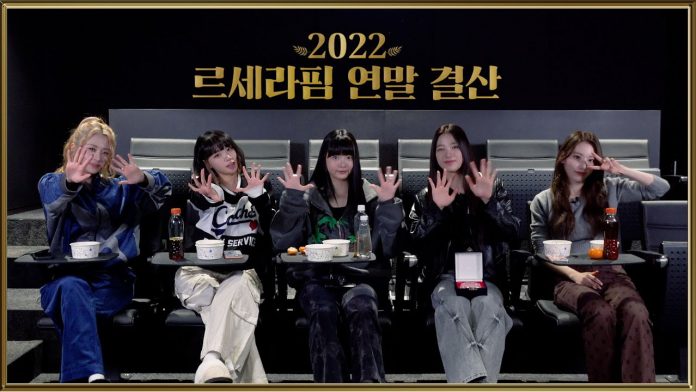 According to the latest chart (as of January 21) released by Billboard, an American music media outlet, on the 18th (local time), Le Sserafim landed at No. 55 on the Billboard Global 200 with the title track ‘ANTIFRAGILE’ from their 2nd mini album. . In the case of Billboard Global (excluding the US), it ranked 31st, up 5 places from last week, showing a rebound for two weeks in a row.

Last year, Le Sserafim entered the US Billboard’s main album chart, Billboard 200 (November 5, 2022), at No. 14 with “Antifragile,” setting a record for the shortest period in the history of a K-pop girl group.

‘Antifragile’ is also showing off its solid popularity on the domestic music charts.