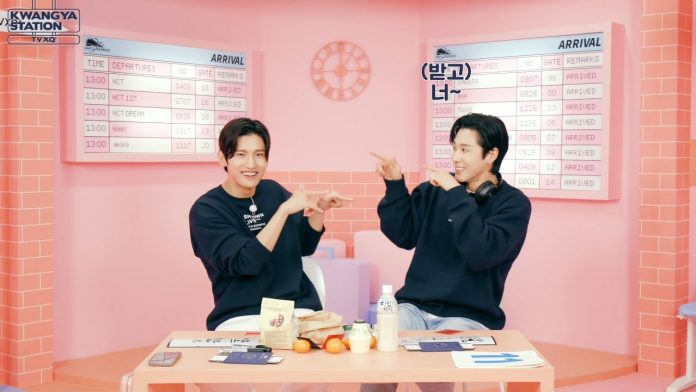 ‘SMTOWN LIVE 2022: SMCU EXPRESS@KWANGYA’, which was held from 1 pm on the 1st, started with the opening speech of executive producer Lee Soo-man and TVXQ’s stage.

KWANGYA(The wilderness) is a space where an infinite content universe without time and space restrictions unfolds. After the opening speech of executive producer Lee Soo-man, the protagonist of the first stage revealed was TVXQ.

In particular, Yunho drew attention by returning to the stage after a long absence after violating the COVID-19 quarantine rules in February of last year.