LOONA breaks its own Initial record with new album ‘Flip That’ 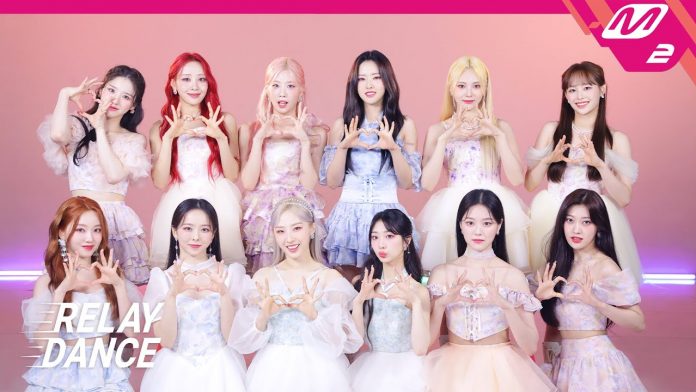 LOONA’s ‘Flip That’, released on the 20th, has exceeded 117,300 copies in the Initial sales (album sales for a week as of the release date) based on the Hanteo Chart tally.

This is LOONA’s own best performance.

The title song ‘Flip That’ with the same name as the album was ranked first on the domestic music site Bugs real-time music chart right after its release, and maintained the top position for a long time, raising expectations for long-run popularity.