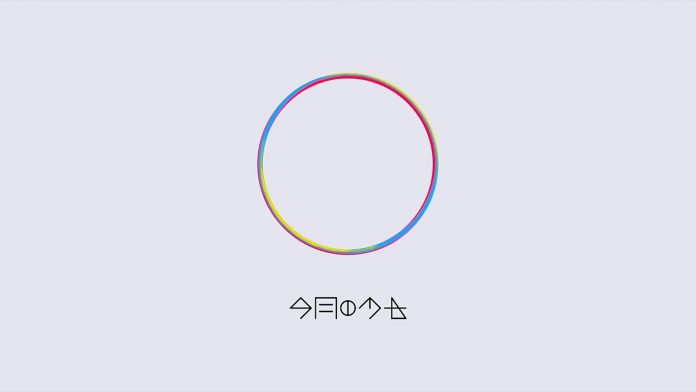 In the released video, LOOΠΔ wore a pop of pastel tones and showed off a different charm in harmony with the colorful effects of neon colors.

In particular, the video effect that felt like the door was gradually opening drew attention as it seemed to welcome LOOΠΔ’s Japanese debut, and the highly addictive chorus caught our ears at once.

After debut, LOOΠΔ went beyond the limits of the genre through unique concepts and music.

The physical album of LOOΠΔ’s Japanese debut single ‘HULA HOOP/StarSeed~Awakening~’ will be officially released on the 20th.