LOONA, the birth of ‘Summer Queen’ that will captivate this summer.. ‘Flip That’ pre-order starts 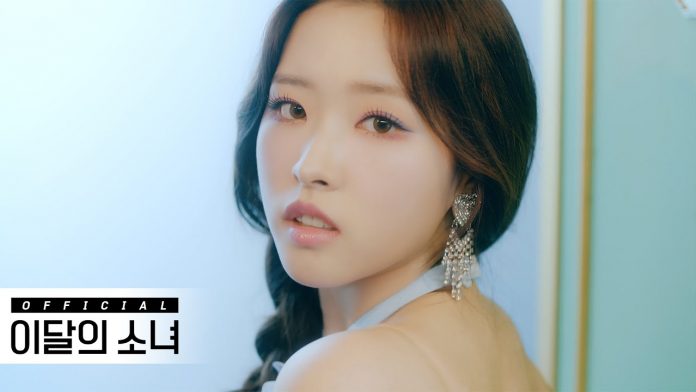 LOONA will make a full comeback after a year with the summer special mini album ‘Flip That’ on the 20th.

The new album ‘Flip That’ is the first summer special album released by LOOΠΔ after their debut as a whole, and it gives a foreboding of the birth of ‘Summer Queen’ that will captivate this summer.

Loona, who has been loved for their charismatic girl crush concept with intense performance as a weapon, heralded a different transformation with an album containing a refreshing and dreamy new color for summer.

The title song ‘Flip That’ is a house-based song that contains the girls’ bold ambition to turn the world upside down.

Meanwhile, LOONA will release a special summer mini album ‘Flip That’ on the 20th.