Mamamoo+, Solar and Moonbyul, reveal their sincerity in their first unit 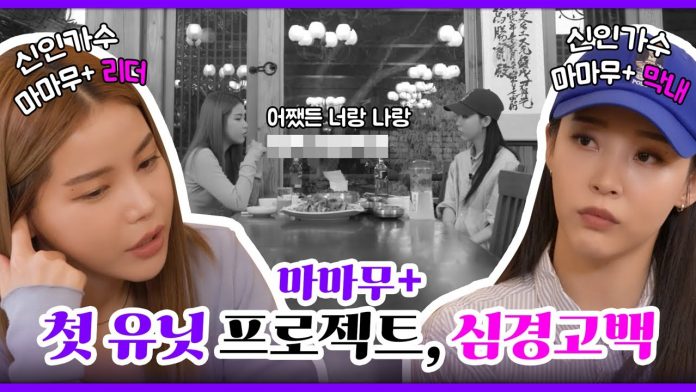 Mamamoo’s first unit ‘Mamamoo+’ Solar and Moonbyul had a sincere conversation ahead of the unit and expressed their feelings for the fans.

In the released video, Moonbyul and Solar talked about the direction of their future activities together with the expectation of their first unit activity after their debut.

In addition, the two expressed their infinite affection for their fans, saying, “I hope that the fans’ regrets about the absence of the full group can be filled with ‘Mamamoo+’.”

In particular, Solar and Moonbyul showed a sense of responsibility as they were unit activities under the name of Mamamoo.

Solar expressed her satisfaction with the unit name, saying, “There is a feeling that ‘Mamamoo+’ is added to Mamamoo to show a different color, and I like it because it is a name that I can do with responsibility.”

Then, the two celebrated the debut of the new singer ‘Mamamoo+’, returning to their original intentions and making a new start.

Through the fake documentary ‘Mamamoo, looking for a new member’ to commemorate the formation of the unit, it wittily depicts the reason for the formation and the process of recruiting rapper Big Naughty, and received a great response from fans.

‘Mamamoo+’ will release a new single ‘Better’ on the 30th, announcing the start of Mamamoo’s first unit project.