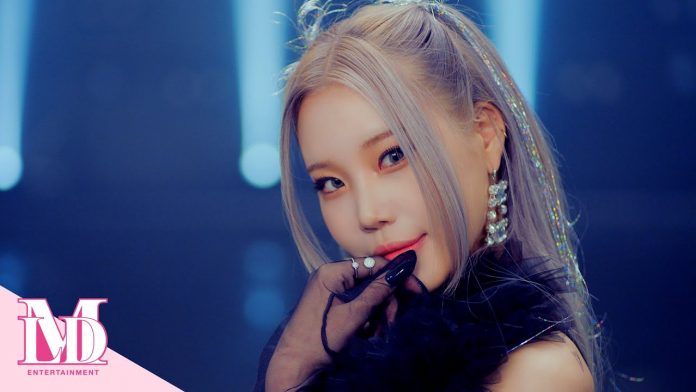 MOMOLAND released group teaser images for the digital single album ‘Yummy Yummy Love’, which will be released on the 14th through the official social media channel at noon on the 8th (KST).

MOMOLAND is releasing various teaser contents sequentially ahead of the release of the new album ‘Yummy Yummy Love’.

In particular, this album, which is released after about a year, is attracting attention due to the collaboration of world-famous artist Natti Natasha.

Fans around the world are paying attention to the special meeting between MOMOLAND, who has built a strong global fandom by successively succeeding at the box office with ‘BAAM’, ‘Banana Chacha’, and ‘Thumbs Up’ following the mega hit ‘BBoom BBoom’, and world-famous singer Natti Natasha.