MONSTA X in a suit, the last concept pictorial 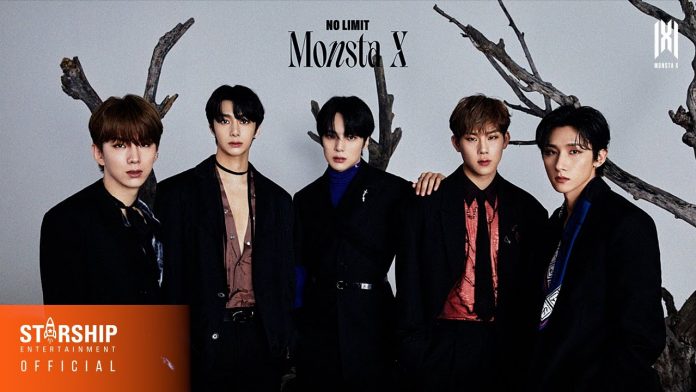 Monsta X released the last concept photo of the new mini-album ‘No Limit’ through the official SNS channel at 0:00 on the 15th. With this, MONSTA X succeeded in raising expectations for their comeback by releasing all the concept photos for ‘No Limit’.

The mini album ‘No Limit’ is the result of proving the title of MONSTA X’s ‘self-produced idol’. Hyungwon and I.M, who have broadened the worldview of music through constant challenges, also plan to brighten the color of MONSTA X by putting their own songs ‘Mercy’ and ‘Just love’ in this mini album, respectively.

MONSTA X’s ‘No Limit’, which will return as a new album with a high level of perfection like ‘Kingdom Outlaw’, will be released on various online music sites on the 19th at 2 PM Korean time and 0 PM Eastern time in the United States.