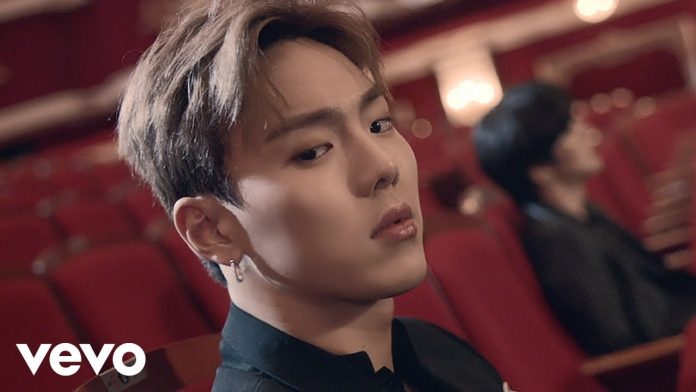 Monsta X attended the ‘Jingle Ball’ tour held at the Wells Fargo Center in Philadelphia on the 13th and met local fans with a spectacular stage.

MONSTA X, which started the show with ‘WHO DO U LOVE?’, which became a hot topic in collaboration with French Montana, a famous hip-hop musician in the United States, performed a b-side song ‘Whispers in the Dark’ of their second American album ‘The Dreaming’ that was recently released for the first time and received enthusiastic responses from the audience.

Lastly, MONSTA X not only showed off their charms as vocalists with ‘One Day’, which was loved by music fans all over the world, but also showed a different ‘Monsta X sensibility’ from previous stages, and successfully completed the first performance of the ‘Jingle Ball’ tour.

Monsta X, who joined the ‘Jingle Ball’ tour for the first time in a K-pop group in 2018, has completed the unprecedented step of participating three times in 2019 and this year, solidifying their global position.

Monsta X, who is playing an active role as a ‘music outlaw’ in the background of the world, continues the ‘Jingle Ball’ tour at Capital One Arena in Washington D.C. on the 14th.