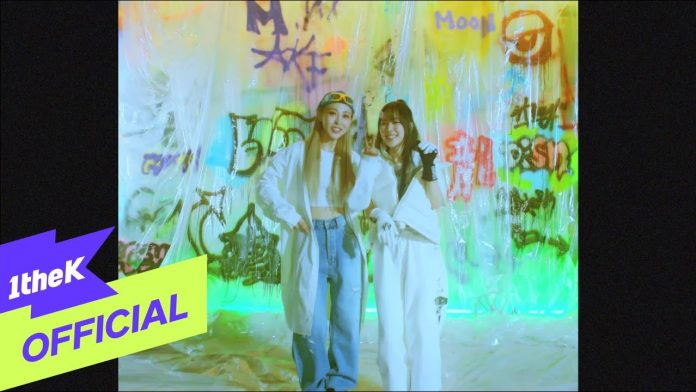 The live clip, released along with the sound source, shows Moonbyul and Mirani’s lip syncing while wearing newtro styling. The fantastic chemistry between Moonbyul and Miran, who were overly immersed in the 90s concept, such as playful facial expressions and gestures, stands out.

In addition, Moonbyul will release the 3rd mini album ‘6equence’ in January next year.

Meanwhile, Moonbyul’s free single ‘G999’ will be released through various music sites at 6 pm on the 13th.