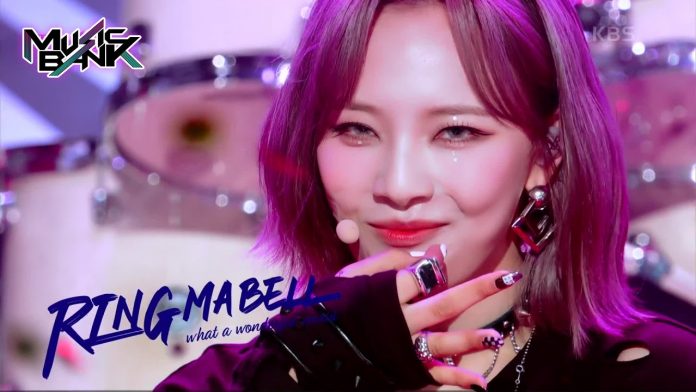 In an interview before the stage, Billlie said about the new song ‘RING ma Bell (what a wonderful world)’, “It’s a hard rock that shows Billlie’s strong charm.”

In this title song, they drew attention with their various facial expressions, which is also their trademark, and doubled the fun of watching the stage.

Billlie’s 3rd mini album ‘the Billage of perception: chapter two’, released on the 31st of last month, is a series that follows Billlie’s debut album, and is an album that further expands the epic drawn with Billlie’s unique storytelling method.

In addition, thanks to this momentum, the official music video for ‘RING ma Bell (what a wonderful world)’, which was released along with the release, garnered more than 17 million views in two days.

Billlie will continue to promote ‘RING ma Bell (what a wonderful world)’ through music broadcasts and contents.