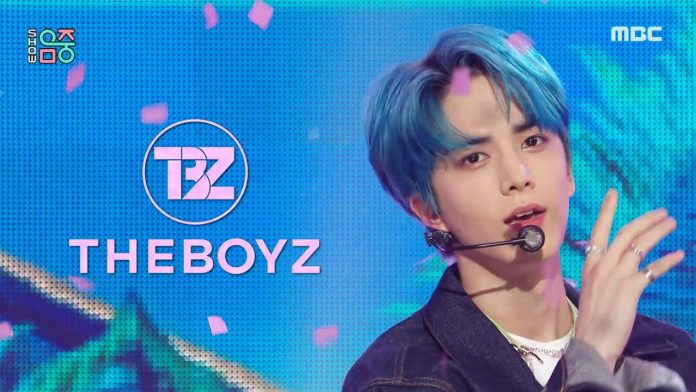 The Boyz was broadcast on the afternoon of the 27th on MBC’s ‘Show! Music Core’.

On this day’s broadcast, the comeback stages of groups TWICE, VIXX’s Leo, and IVE were also revealed.

TWICE filled the stage with sweet melodies and high-quality performances that sweetly color the end of summer. TWICE’s unique charms embroidered the stage.

Ive caught the eye at once with their colorful visuals and fantastic performances that matched angles. ‘After Like’ is a song about a specific love method that asks you to show it with actions rather than mind because it will show you a variety of charms.