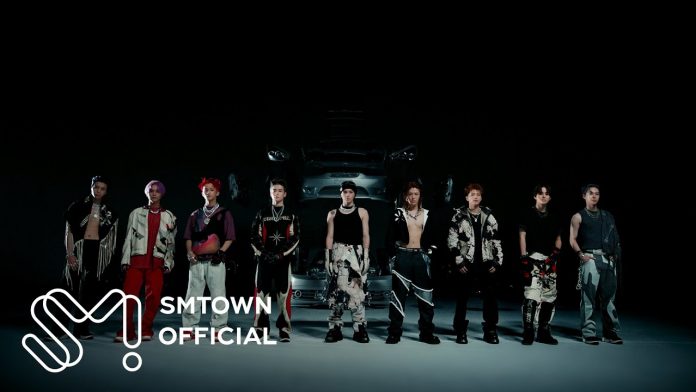 The teaser photos of members Jaehyun, Jungwoo, and Mark of the group NCT 127 have been released.

The teaser image of Jaehyun, Jungwoo, and Mark drew attention with the intense and hip charm of the members by using a sports car as an object in line with the concept of the new song ‘2 Baddies’.

‘Time Lapse’ is a mid-tempo R&B song with a minor mood, and the lyrics depict the feeling of longing for a lover who has passed between reality and dreams, and the members’ sweet vocals harmonize to double the emotional atmosphere of the song.

‘Designer’ is a hip-hop R&B song that harmonizes upbeat rap and singing on a trendy track.

NCT 127’s 4th full-length album ‘2 Baddies’ will also be released as an album on September 16th.