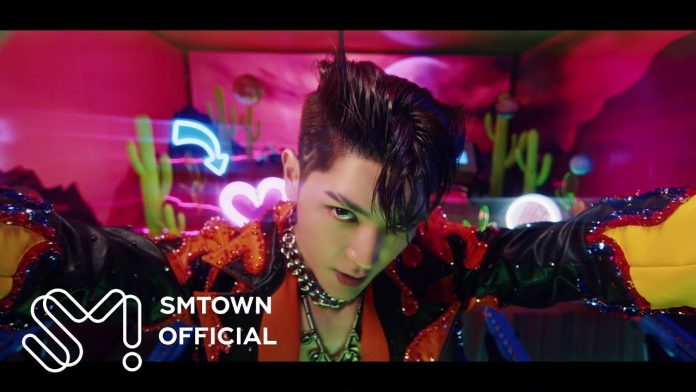 NCT 127’s 3rd full-length album ‘Sticker’ proved once again its power by ranking first in the United World Chart announced on the 1st by Media Traffic, a site that counts album sales worldwide.

With this album, NCT 127 surpassed 2.15 million copies in album sales within a week of its release and became a ‘double million seller’, as well as taking first place on various music charts such as Gaon Chart, Hanteo Chart, Yes 24, and Hot Tracks for 2 weeks in a row.  With its title song ‘Sticker’, it has continued its streak of 1st place on music charts and 6 awards on music broadcasts.

October 2, 2021
Share
Facebook
Twitter
Pinterest
WhatsApp
LINE
Previous articleThe free-spirited boy beauty in the MV teaser for BLITZERS’ new song ‘Will make a mistake’
Next articleITZY achieves 259,705 copies in the first week of the 1st full album..Breaks its own record