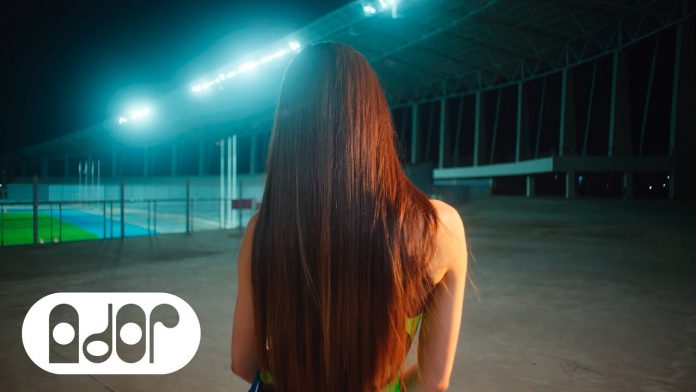 NewJeans topped the Melon Daily Chart for 14 days in a row.

The first title song ‘Attention’ of the debut album of NewJeans (Minji, Hanni, Danielle, Haerin, Hyein) took the first place on the Melon Daily Chart on the 11th and maintained the top for 14 days until the 24th, demonstrating the powerful sound source power.

The second title song ‘Hype Boy’ and the third title song ‘Cookie’ ranked 3rd and 10th respectively on the Melon Daily Chart on the 24th, and both the ‘Triple Title Song’ are soaring in popularity.

All four songs from the debut album ‘NewJeans’ including ‘Hype Boy’, ‘Attention’, ‘Hurt’, and ‘Cookie’ were all listed on the global Spotify ‘Daily Viral Song’ chart.

NewJeans’ songs entered the 2nd, 3rd, 6th, and 8th places on the ‘Daily Viral Song’ chart on the 22nd, and all four songs are maintaining the rankings for two days in a row.

On the other hand, NewJeans is a girl group first introduced by ADOR, led by CEO Min Hee-jin, and released the sound source of their debut album ‘New Jeans’ on the 1st.

August 26, 2022
Share
Facebook
Twitter
Pinterest
WhatsApp
LINE
Previous articleThe music chart is a woman’s world… Girl groups at the top of the list for a long period of time
Next articleBlackpink #1 on ‘M Countdown’ with ‘Pink Venom’ without appearing on TV.. Ive / The Boyz comeback