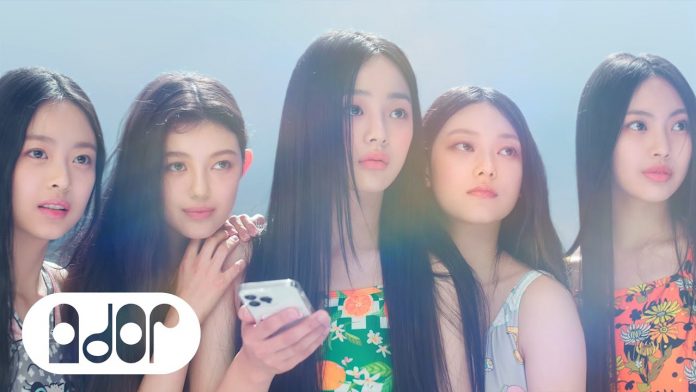 NewJeans climbed to the top of the Korean Spotify ‘Daily Top Artist’ on the 16th.  NewJeans is the first K-pop girl group to top this chart.

All four songs maintained their rankings on the charts on the 16th as well, and in particular, ‘Attention’ and ‘Hype Boy’ maintained 1st and 2nd places on the Korean Spotify ‘Daily Top Songs’ chart for 16 days in a row.

‘Attention’ and ‘Hype Boy’ are also showing an upward trend on the global charts.

‘Attention’ and ‘Hip Boy’ were listed on the Billboard Global 200 for the first time.