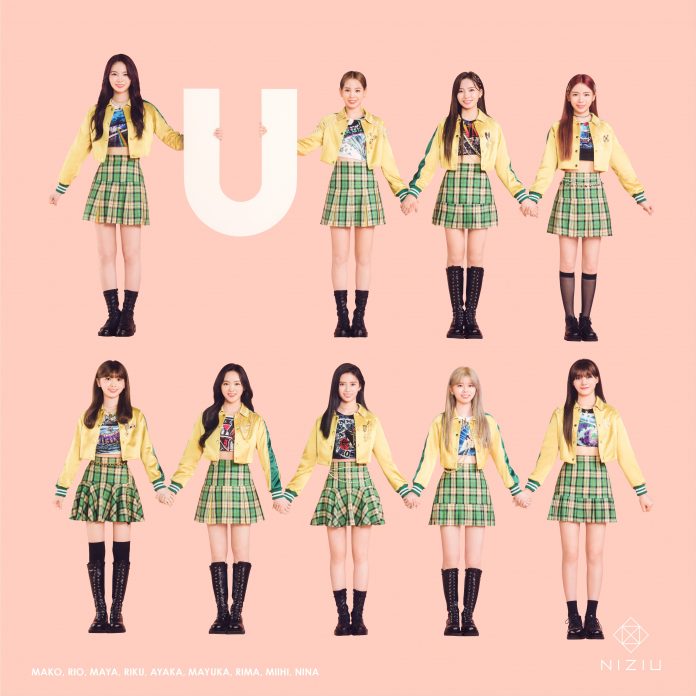 In addition to receiving the ‘Special Award’ at the awards ceremony last year, they proved their growth by being nominated for the ‘Japan Record Award’ category, which competes with the winners of the ‘Excellent Film Award’ this year.

The Japan Record Awards, which will be held for the 63rd time this year, will be aired on TBS on December 30th.

NiziU is gaining popularity with the pre-release of the title song ‘Chopstick’ on November 11 before the release of their first regular album ‘U’ on the 24th.

On November 24, they released their first full-length album ‘U’ with a message for all ‘U’ (you) who support NiziU and convey deep fan love.