NMIXX, a special gift for the 100th day of debut 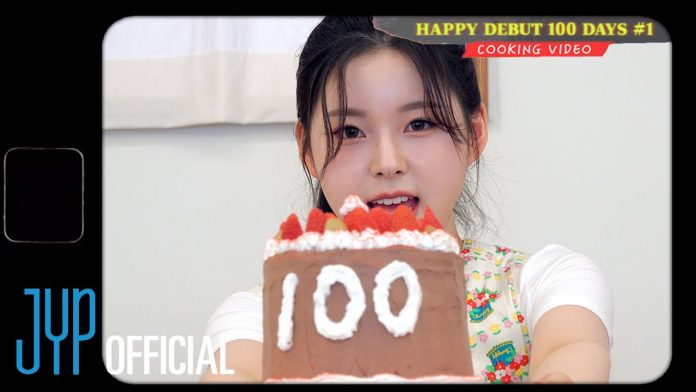 JYP Entertainment’s rookie girl group, NMIXX has released a variety of contents to mark the 100th day of their debut.

NMIXX made their debut in the music industry with their first single ‘AD MARE’ and the title song ‘O.O’ on February 22nd, and celebrated their 100th day of debut on June 1 amid great interest from K-pop fans.

With their explosive vocals and performance skills, NMIXX is illuminating the presence of a ‘K-pop 4th generation finale girl group’.

Through the ‘QUALIFYING’ series of dance and vocal cover contents released as part of a pre-promotion prior to their debut, they made a clear impression early on to K-pop fans at home and abroad, and proved the modifier of ‘all ace group’ with 7 dances, 7 vocals, and 7 visuals through popular YouTube channels such as Mnet Digital Studio M2’s ‘STUDIO CHOOM’ and ‘it’s Live’.