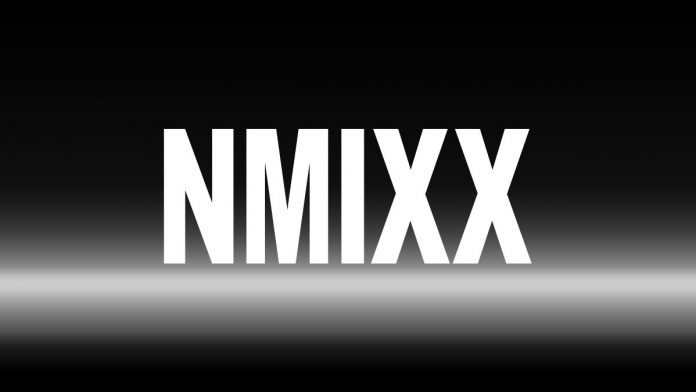 On February 18th, JYP released the highlight medley of their 1st single “AD MARE” through their official social media.

The debut single album contains a total of 4 tracks, including the debut song ‘O.O’, which features a unique expression, and the b-side song ‘TANK’, as well as two instrumental sound sources, sending a welcome first greeting to global music fans. You can meet the highlight of “O.O” and “TANK” on this video.

JYP also released a M/V teaser of the title song “O.O’ on the 17th.

You can find both videos from the YouTube links below.

NMIXX’s debut single ‘AD MARE’ was first introduced under the special name ‘Blind Package’ in July of last year. This is the result of a synergy of music fans’ strong trust toward JYP, a ‘girl group fame’, and a fresh sense of the artist headquarters Squad, which was created exclusively for NMIXX. As this gradually emerged, inquiries began pouring in requesting the release of an additional physical album.