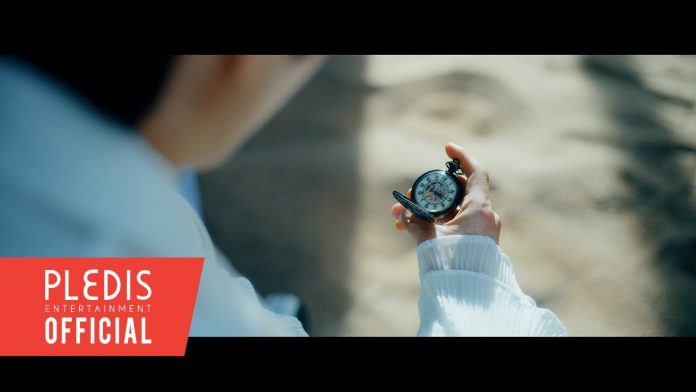 The music video for ‘Again, Spring’, the title track of NU’EST’s last best album ‘Needle and Bubble’, has been unveiled.

‘Needle and Bubble’, which will be released on the 15th, is the best album that makes you look back on the past of NU’EST and at the same time envision their future.

The album name is an expression of the number ’10’ in the form of ‘1=needle’ and ‘0=bubble’. It contains the meaning of moving toward a wider world. It is a song with the message “Even if everything changes, our feelings for each other are still the same.”