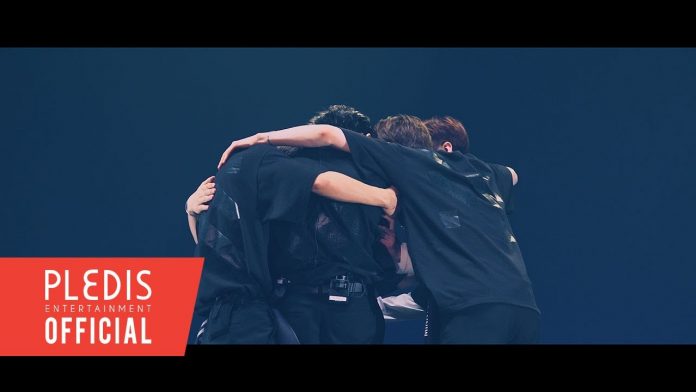 Group NU’EST has released a special video for the title song ‘Again, Spring’.

NU’EST surprisingly released a special video titled ‘NU’EST with L.O.Λ.E – Storybook ‘Again, Spring” through the official social media and YouTube channel at 00:00 on the 22nd (KST).

The released video contains NU’EST’s activities that have been shining for the past 10 years, starting as a part of the music video scene for the title song of their debut album ‘FACE’ in 2012 and continuing through the music video for ‘Again, Spring’.

The video adds to the immersion as the cheers of the fans and the song of ‘Again, Spring’ harmonize.

NU’EST released their best album ‘Needle & Bubble’ on the 15th.

NU’EST, who debuted in 2012, concludes their 10-year long journey with their best album ‘Needle & Bubble’.