OH MY GIRL’s YooA, ‘SELFISH’ Top 10 in 8 regions including the US and UK 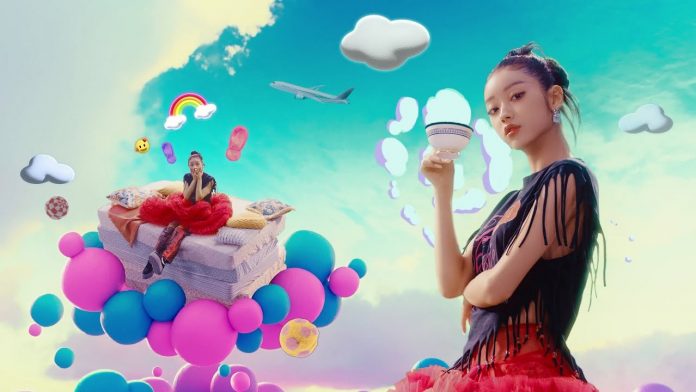 YooA, a member of the group OH MY GIRL, is showing off her presence not only on domestic charts, but also on global charts.

YooA’s second mini-album ‘SELFISH’, which was released on various music sites at 6 pm on the 14th, topped the iTunes K-pop album chart and all album charts in many regions around the world.

The album stood out on the K-pop album charts in eight regions, ranking second in the US, Australia, Hong Kong, Bahrain, and Saudi Arabia, and third in Canada, the UK, and Thailand. Previously, the title song ‘Selfish’ boasted a special topic by recording the top spot on major domestic music charts immediately after its release.

The title song ‘Selfish’ captures the more ‘hip’ energy of Yooa with an addictive R&B sound.