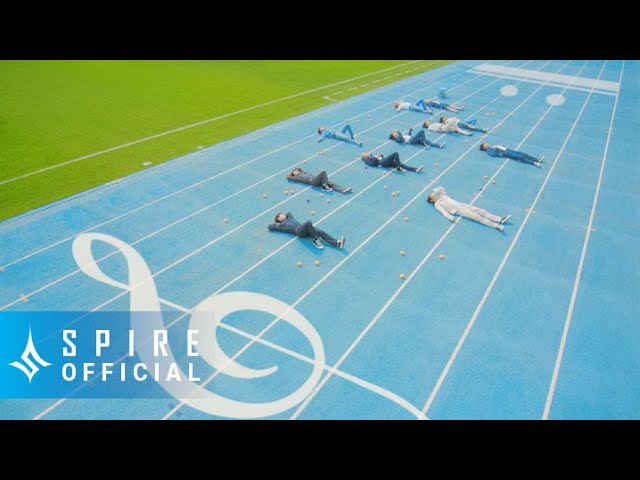 Omega X, which will show 100% pure love with the title song ‘PLAY DUMB’, which heralds a playful and refreshing look, is sincere with the more meaningful fan song ‘FOR BABY (CD only)’ as the fandom FOR X participated in the lyrics, and their feeling of emotion is also conveyed.

After debuting with ‘VAMOS’, OMEGA X, who won the Rookie of the Year award at the ’31st High1 Seoul Music Awards’ with various concepts and music colors, released their first full-length album ‘Graffiti: Story Written in Music’. It is also expected to establish itself as a new ‘cool idol’ along with dazzling global growth.