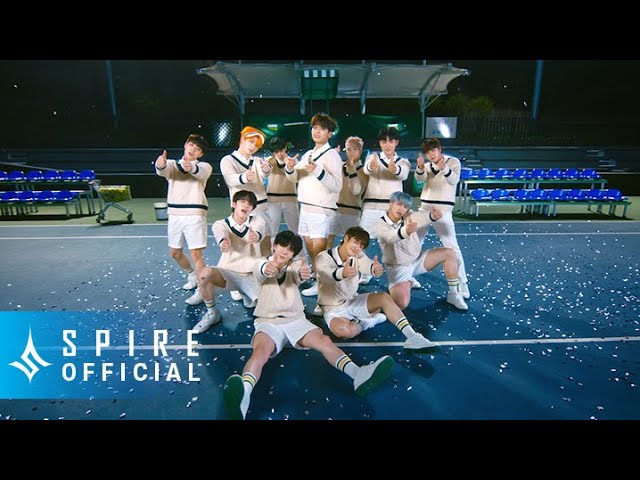 The members who succeeded in transforming from ‘Beast Idol’ to ‘Born2B Cool Idol’ through the first teaser of the ‘PLAY DUMB’ music video are thrilled.