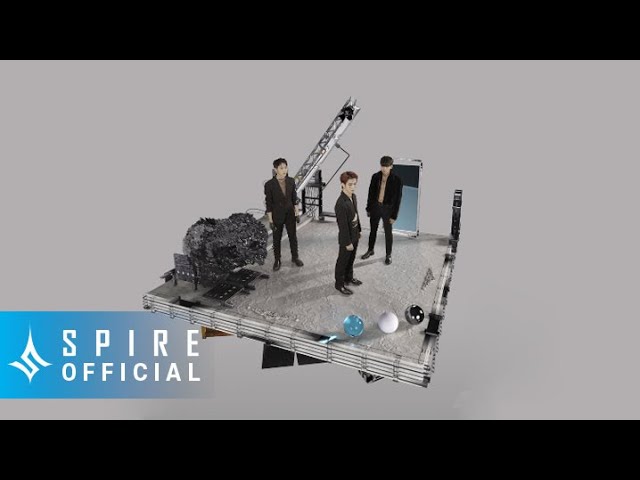 Omega X (Hangyeom, Jaehan, Hwichan, Sebin, Taedong, Xen, Jehyun, Kevin, Junghoon, Hyuk, Yechan) released the first unit photo and video of the ‘Like’ version of their second mini album ‘Love Me Like’ through the official social media on the 28th.

Omega X used 3D objects in the previously released coming-up video to foretell a different charm that has not been shown before.

The second mini album ‘Love Me Like’ is a new album that contains Omega X’s mature visuals and bolder charm.

Omega X will release the ‘Like’ version teaser sequentially following the ‘LOVE’ version, proving the limitless digestibility of concepts.

Omega X will release the second mini album ‘Love Me Like’ on the online music site before 6 pm (KST) on January 5, next year.