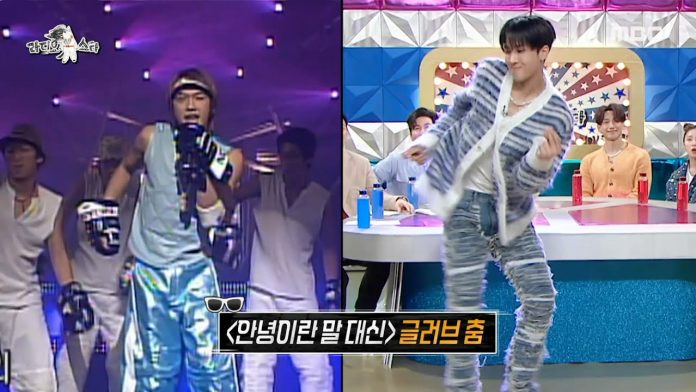 MBC’s ‘Radio Star’ (planned by Kang Young-seon/directed by Lee Yun-hwa), which will be broadcast on the 11th (Wednesday), will be decorated as a special feature of ‘Young Boss’s true colors’ with Rain, Leejung, Ravi, and Jeong Ho-young.

Ravi is the agency’s boss, who is in charge of the singers’ care and production, at the same time, he established his own agency and is active as an all-round young boss who cares for and produces his own singers, will tell various stories.

In particular, he reveals the story of his sudden embarrassment in the process of trying to recruit a new singer.

He confesses, “I dreamed of becoming a singer while listening to Rain’s sayings,” and also reveals a tribute dance for Rain.

On the other hand, Ravi tells the story of how he became a luxury product for his fans. The behind-the-scenes story of Ravi’s recruitment of new singers from ‘All-around Young Boss’ can be found on MBC’s ‘Radio Star’, which will be broadcast at 10:20 pm (KST) on the 11th (Wednesday).