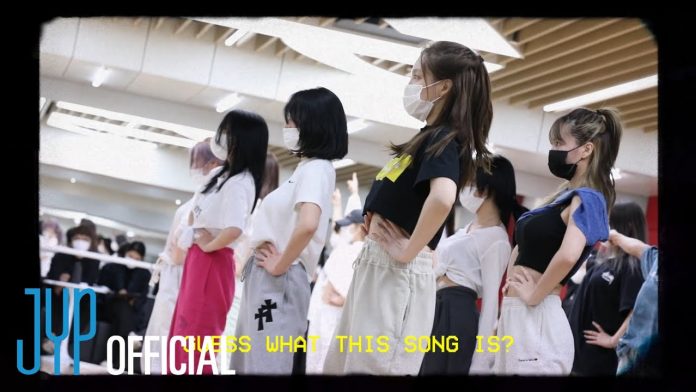 TWICE will hold a Seoul performance to open the gates of ‘TWICE 4TH WORLD TOUR ‘Ⅲ” at KSPO DOME (Olympic Gymnastics Stadium) in Songpa-gu, Seoul for two days on the 25th and 26th, and meet with Once.

The performance is an official face-to-face performance that resumes after about a year and 10 months after ‘TWICE WORLD TOUR 2019 ‘Twightlights”, and after entering the KSPO Dome in May 2019 After about two and a half years, the solo concert held at the same venue adds to the joy.

The first concert in Seoul on the 25th is expected to be a special gift to fans who have been waiting for TWICE’s face-to-face performance for a long time as it is held on Christmas day.

Ahead of this, JYP Entertainment posted Mina’s solo vocal video ‘MINA MELODY PROJECT “Snowman (Sia)” Cover by MINA’ on TWICE’s official social media channel on the 19th, making the end of the year even more special.

TWICE’s ‘TWICE 4TH WORLD TOUR ‘Ⅲ” Seoul performance, which will give you dreamy Christmas memories, will be held at 6 pm on December 25 and 5 pm on the 26th (KST) at KSPO DOME (Olympic Gymnastics Stadium) in Songpa-gu, Seoul. The performance will be held simultaneously on the Beyond Live channel of Naver V LIVE.