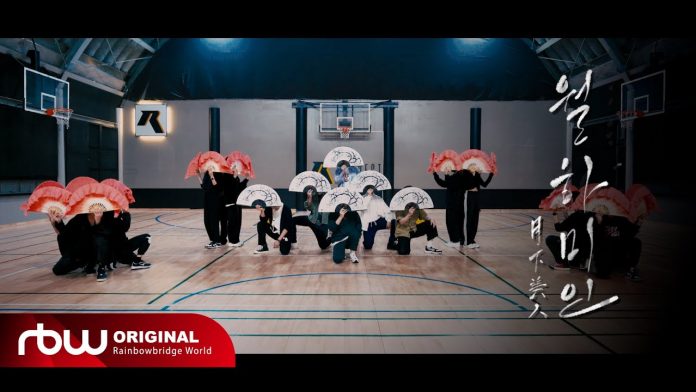 The group Oneus surprisingly released a choreography video for their new song.

At 10 pm on the 22nd (KST), Oneus showed off the choreography video with casual outfits for the title song ‘Luna’ of the 6th mini album ‘Blood Moon’ through the official SNS.

In a natural atmosphere, Oneus performed a traditional yet splendid performance in line with the new song ‘Luna’.

Oneus, which released the new album ‘Blood Moon’ on the 9th, has once again proved its title as a ‘growth group’ by breaking its own record in album sales and music video views.

November 25, 2021
Share
Facebook
Twitter
Pinterest
WhatsApp
LINE
Previous articleStayC captivated the world with ‘Teen Fresh’
Next articleCNblue’s agency also announced that it would enter the NFT business… “Time to spread K-content in the form of NFT”