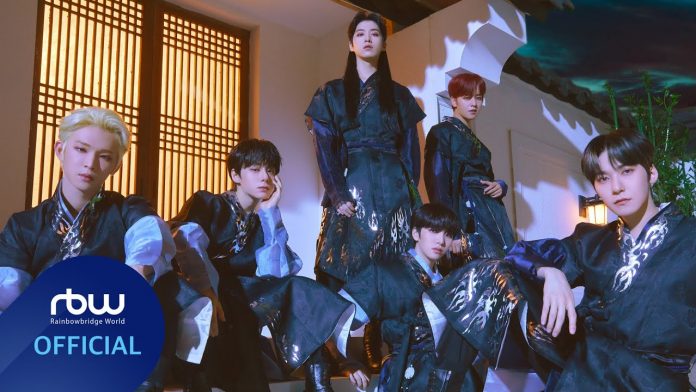 This is faster than the title song ‘BLACK MIRROR’ of the previous work ‘BINARY CODE’ surpassed 10 million views within 3 days of release, and is the shortest record for Oneus.

In particular, the music video for ‘Luna’ proves the powerful influence of Oneus as it has maintained the top spot in popular videos in the music category since its release. T

he music video depicts the image of Oneus, which has existed from the distant past to the present. Since their comeback, Oneus has been recording remarkable achievements in album sales and music video views. Oneus achieved its own new record with the mighty firepower of the global fandom on its back, further solidifying its position as the ‘4th generation representative performer’ in name and reality.

Oneus is actively making a comeback with the new song ‘Luna’.