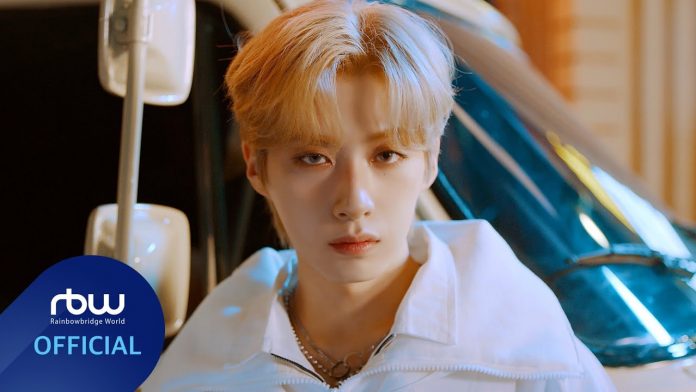 The music video teaser video for the song ‘Bring it on’ was released, raising expectations for a comeback.

The title song ‘Bring it on’ was led by producer Kim Do-hoon, RBW hitmakers Lee Sang-ho and Seo Yong-bae, as well as Inner Child (Mono Tree), and member Raven participated in writing the lyrics.

ONEUS’ relentless rapping and delicate verse, which became a ‘TRICKSTER’ that shakes the system and overturns the ending, unfolds in a lively manner.

Based on ONEUS’ solid storytelling, they plan to present an overwhelming performance, raising expectations.

On the other hand, ONEUS’ 7th mini album ‘TRICKSTER’ will be released on various music sites at 6 pm on the 17th.