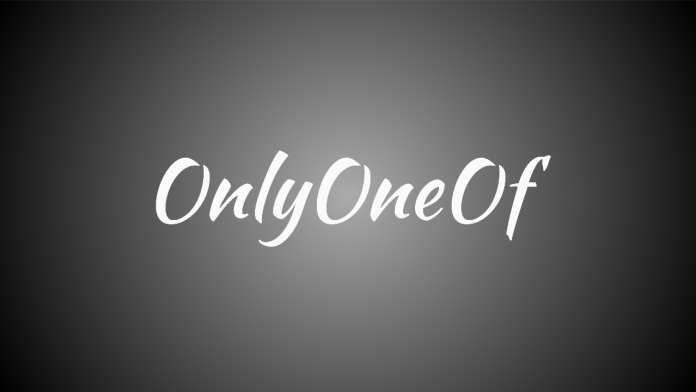 According to the tracklist, ‘Instinct Part. 2′ album includes a total of 9 songs of the first track ‘under the _’, ‘skinz’, ‘la nausee’, ‘suit dance’, ‘gaslighting’, ‘snapchat’, ‘ultimate bliss / paradise’, ‘undergrOund idOl #0’ , ‘re-bidO’. In particular, the title song ‘skinz’ begins with an intense and fuzzy glitch bass sound. Each element, such as ambient, drum and bass, and R&B, has a different genre of color, but it can be seen as fine art recreated by OnlyOneOf. 8D Entertainment said, through the Instinct Part. 2″, the fans are able to see the improved beauty of OnlyOneOf as well as more advanced musical capabilities. Meanwhile, OnlyOneOf’s ‘Instinct Part. 2’ will be released on the 14th at 6pm.