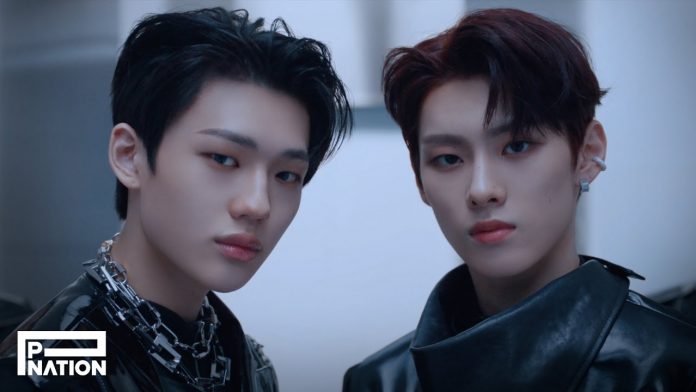 On the 10th and 11th, TNX posted the concept photos of Eunhwi and Oh Seongjun’s ‘WAY UP’ through the official social media account over two days.

The all-black styling completes the atmosphere where soft sensibility and rock-chic charm coexist, revealing the power of concept control.

TNX is raising expectations for the debut album ‘WAY UP’ by revealing all the concept photos for each member and foretelling a six-color identity as colorful as the visual.

TNX is a six-member group consisting of Tae-Hoon Choi, Kyung-Jun Woo, Hyun-Soo Jang, Jun-Hyeok Chun, Eun-Hwi, and Seong-Jun Oh, who were selected as the debut group of P-Nation in the boy group project ‘LOUD: Loud’ aired on SBS last year.

TNX will debut in the music industry with the release of ‘WAY UP’ through an online music site before 6 pm on the 17th (KST).

(You can find TNX’s concept photos from the source link below.)