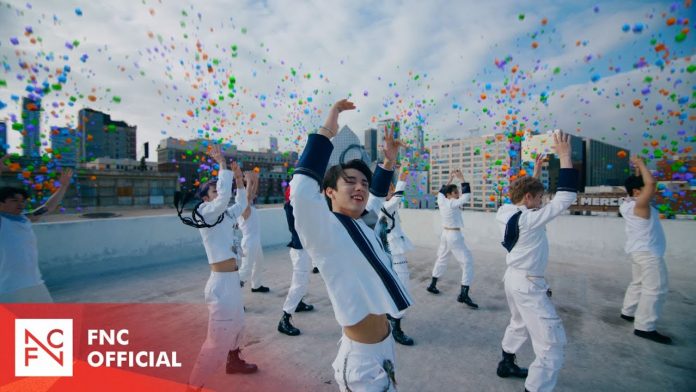 The group P1 Harmony showed its popularity by attracting attention from the media in the U.S.

The American pop culture magazine “THE HONEY POP” published an article titled “Exclusive Interview: P1 Harmony About Their Debut, New Comeback, And More!” on the 7th. In the interview, Jong-seop said about his recently released 4th mini-album “HARMONY: ZEROIN,” “We wanted to convey a message that ‘I can move on as I want, and you can do it.”

P1Harmony has surpassed 100,000 copies in the beginning with its recently released fourth mini album “HARMONY: ZERO IN,” achieving career high and continuing its active activities.