P1Harmony, comeback on the 20th… ‘Harmony: Zero In’ 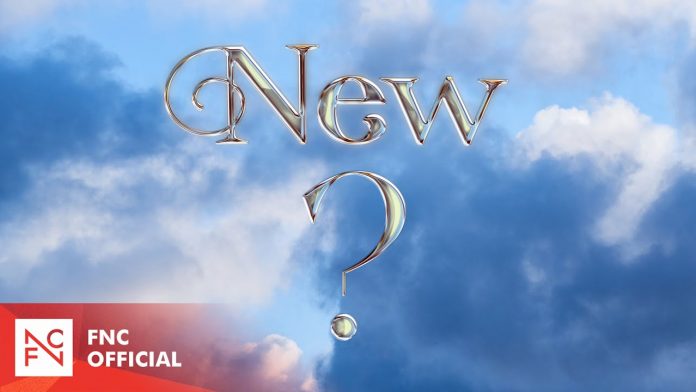 FNC Entertainment, the agency of P1Harmony, announced on the 1st, “P1 Harmony will release the 4th mini album ‘HARMONY: ZERO IN’ on the 20th.”

On the same day, the agency attracted the attention of fans by posting a Harmony trailer video announcing the comeback of P1Harmony on the official social media channel.

Previously, P1Harmony conveyed a message of courage by notifying the discord in the world with three albums in a series of ‘DISHARMONY’.

P1Harmony recently successfully completed their first US tour, and also presented a song in collaboration with American singer-songwriter Pink Sweatz.