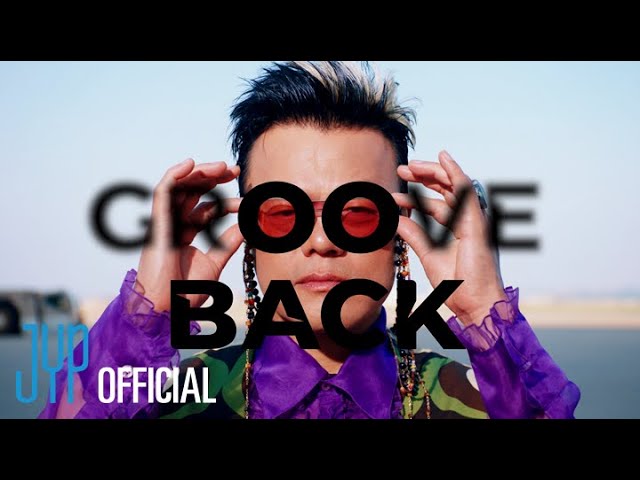 The agency JYP Entertainment announced on the 14th that “Park Jin-young will release a new single ‘Groove Missing’ on the 21st.”

Prior to the release of the sound source, Park Jin-young will first release the music video for the new song at 6 pm on the 18th.