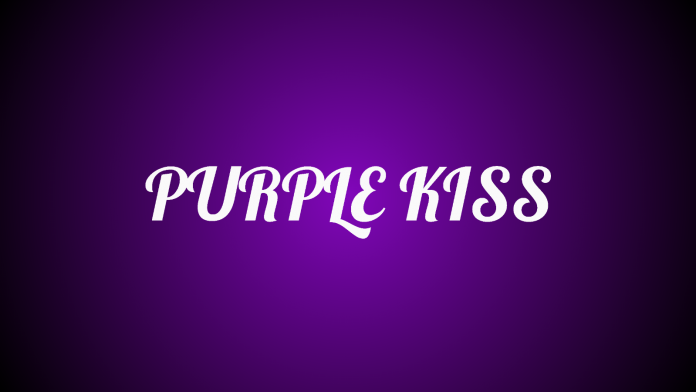 Purple Kiss’s ‘Horror Teen’ worked well. Purple Kiss released their 2nd mini album ‘Hide & Seek’ on the 8th and announced their comeback after 6 months since their debut album ‘Into Violet’. At the same time as their comeback, they achieved their own career highs in the music and album charts, demonstrating the qualities of a ‘4th generation girl group representatives’.
‘Hide & Seek’ topped the Gaon Chart Retail Daily Album Chart on the 9th, and on the 10th, just two days after their comeback, surpassed the cumulative sales of 27,000 copies, easily surpassing the Initial sales of ‘Into Violet’ (12,405 copies).
The reason that Purple Kiss was able to achieve the 4th generation representative like this is because the members’ efforts shed light. And this album can be said to be a meaningful album where you can see the growth of such members at a glance.
The participation of members has also increased. Yuki took part in writing the lyrics for the entire album, including the rap making of ‘Zombie’, and Chaein recorded ‘So Why’, which she composed.
In addition, all the members participated in the lyrics work of ‘2 am in the morning’, which expresses the fluttering night where you can’t sleep, increasing the level of perfection.
The support is focused on the growth of Purple Kiss, which is already showing a unique presence with its ability and charm.