‘Queen Hwasa’ is coming… ‘Guilty Pleasure’ released on the 24th 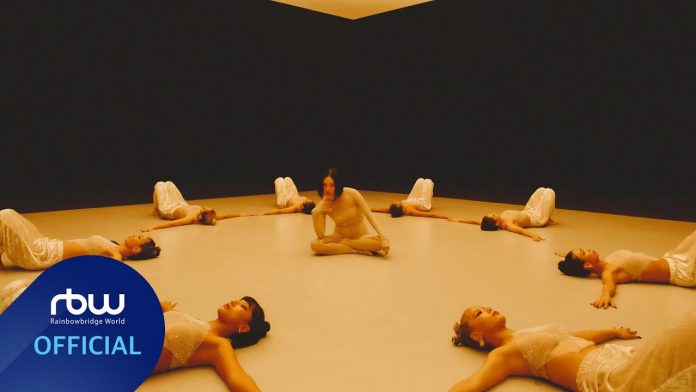 Hwasa plans to deliver a message of courage and comfort to listeners through music in her own way. The music video, released along with the sound source, contains various images of Hwasa, who swallowed the shadows and became a very large and dignified light.

In addition to ‘I’m a Light’, the new album ‘Guilty Pleasure’ includes ‘FOMO’, a song about the hope that you can achieve peace of mind when you overcome your fears by yourself, and promises to sincerely bless you by breaking out of the painful trap of love that shakes the whole world. It contains a total of 3 tracks, including ‘Bless U’, which depicts the heart.

In particular, Hwasa is expected to show off melodic rapping through ‘Bless You’. In addition to add her name in the lyricist for the title song ‘I’m a Light’, she also participated in composing and writing the lyrics for ‘Bless You’, proving her musical ability.

Attention is focused on Hwasa’s new album ‘Guilty Pleasure’, who not only swept domestic and foreign music charts, but also surpassed 1.8 billion views on a single platform, standing as a leader in the global challenge syndrome.