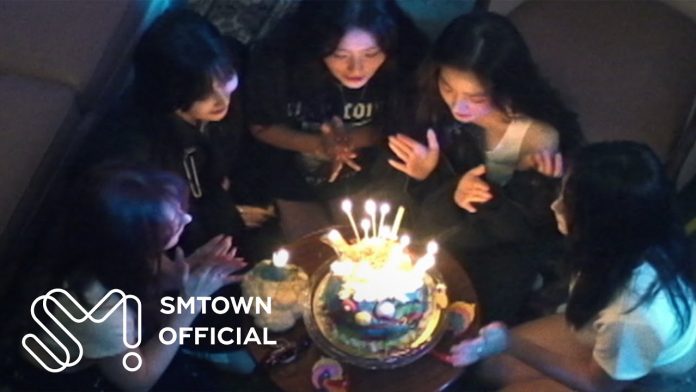 Coming back on the 28th, Red Velvet (under SM Entertainment) will meet fans through a live broadcast commemorating the release of their new mini album.

Red Velvet will be holding a countdown live on YouTube and TikTok Red Velvet channels from 5 pm on November 28, the day of the release of the new album, so high interest is expected.

On this day’s broadcast, Red Velvet plans to spend a good time commemorating the comeback with various corners such as recent talk, introduction of new songs, behind-the-scenes work, and album unboxing.

Meanwhile, Red Velvet’s new mini-album ‘The ReVe Festival 2022 – Birthday’ will be released on various music sites at 6 pm on November 28.