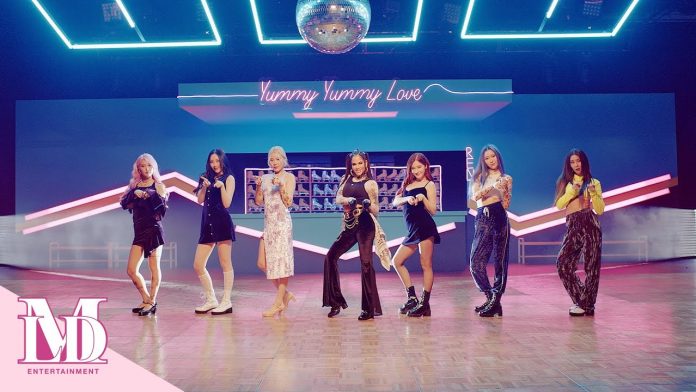 Rolling Stone noted that Momoland had collaborated with various artists such as DJ Soda, Lost Chameleon, and CHROMANCE, and expressed great anticipation for the new meeting with Latin music stars.

Momoland’s new song ‘Yummy Yummy Love’ received a lot of attention from local media in South America, including Mexico, even before its release, and more than 100 media outlets flooded in with interview requests.

On the other hand, Momoland is scheduled to perform a comeback stage for the new song ‘Yummy Yummy Love’ at 3:15 pm on the 15th at MBC ‘Show! Music Core’.