SEVENTEEN “1.41 million pre-orders… It’s impossible with our own effort” 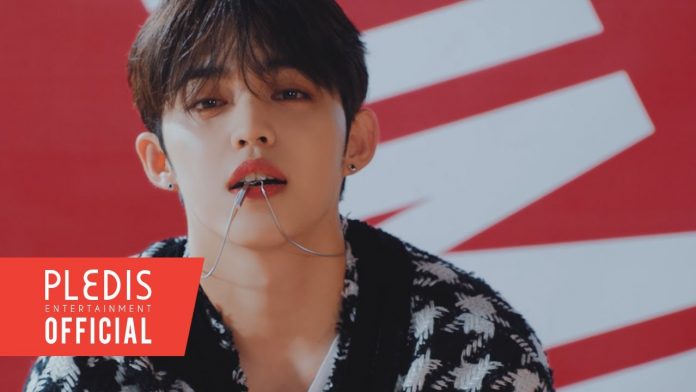 Group Seventeen’s S.Coups held a global press conference to commemorate the release of their 9th mini album ‘Attacca’ at Conrad Hotel in Yeouido, Seoul on the 22nd.

S. Coups of SEVENTEEN held a global press conference to commemorate the release of their 9th mini album ‘Attacca’ on the 22nd and said, “We heard this news (1.41 million pre-orders) through an article, and we are well aware that it will not be possible with only Seventeen’s effort alone Thank you to those who worked hard for the album.”

The album contains a total of 7 songs, including the title song ‘Rock With You’, ‘Swirl’, ‘Crush’, and ‘PANG!’.

The title song ‘Rock With You’ is a rock-based song with an attractive harmony of intense synth sound, guitar sound, and two-step rhythm as if running. .