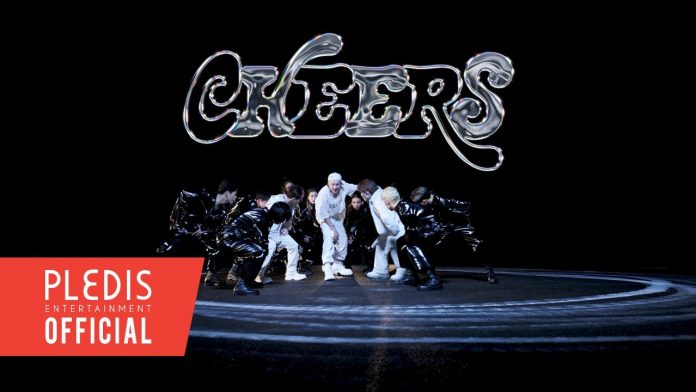 SEVENTEEN posted the music video video for the unit song ‘CHEERS’ of Leaders (S.Coups, Hoshi, Woozi) of the 4th regular repackage album ‘SECTOR 17’ on the official YouTube channel on the 7th.

Through the music video, Seventeen Leaders have walked the path they should go without wavering despite the groundless criticism of others, and at the end of the road they have achieved success and are celebrating together.

Seventeen’s repackage album ‘SECTOR 17’, which will be released on the 18th, includes the title songs ‘_WORLD’, ‘Turn around’, ‘Fallin’ Flower (Korean Ver.)’ along with the songs from the 4th regular album, ‘CHEERS’ and 4 new songs, including a total of 13 songs.