Seventeen, scramble to ‘World’ at the end of a hot journey 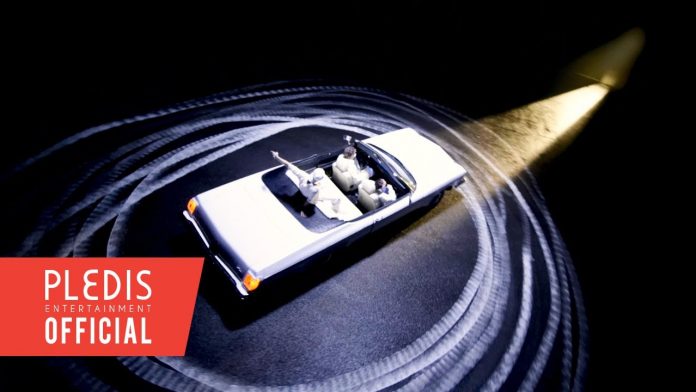 This is a song that Seventeen member Woozi contributed to writing and composing the lyrics. Pledis Entertainment, the management company, said, “Please look forward to the repackage album that Seventeen, who declared that they would become like the sun and heat up the world through their previous work, with a new world they found after a hot journey.”