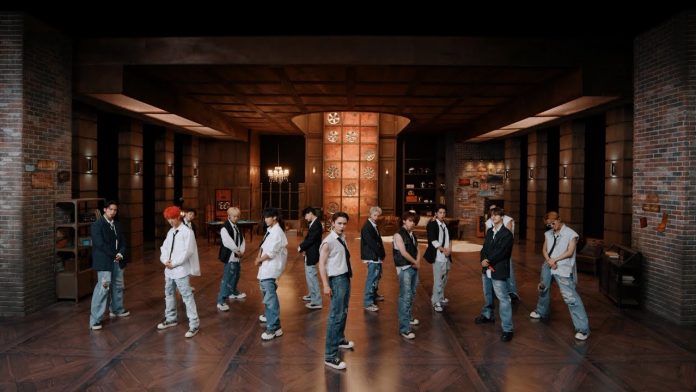 The recently released SEVENTEEN 4th full-length album proved its high global popularity by setting its own record high on the Billboard chart.

Group Seventeen set their own best record on the Billboard chart with their 4th repackage album.

According to Seventeen’s agency, Pledis Entertainment, on the 2nd, on the latest chart (as of August 6) announced by Billboard, an American music media, Seventeen’s 4th full-length repackage album ‘SECTOR 17’ entered the 4th place on the album chart ‘Billboard 200’ and topped the ‘Top Album Sales’, ‘Top Current Album Sales’ and ‘World Album’ charts.

Following the 8th mini album ‘Your Choice’, the 9th mini album ‘Attacca’, and the 4th regular album ‘Face the Sun’, SEVENTEEN is on the ‘Billboard 200’ chart with ‘SECTOR 17’. entered the fourth