SEVENTEEN, the 5th day No.1 in Japan 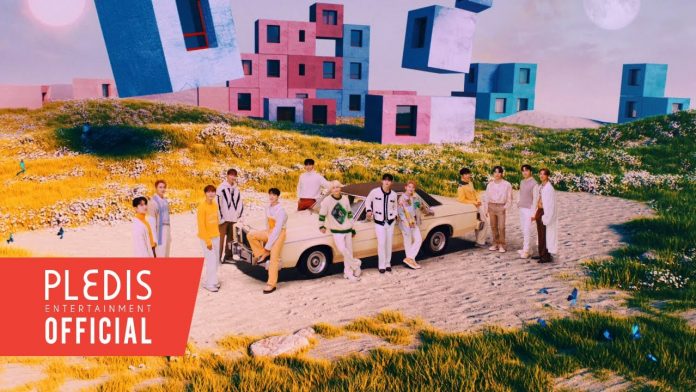 According to the latest chart released by Oricon on the 12th, Seventeen’s Japanese special single ‘Aino Chikara’ topped the Oricon Daily Singles Ranking (as of December 11) in Japan, taking the top spot for 5 consecutive days, and overwhelmingly it showed the power of the album.

As a result, ‘Aino Chikara’, released on the 8th, went straight to No. 1 on the Oricon Daily Singles Ranking (as of December 7) from the first day of its release, and maintained the top for 5 days in a row, realizing Seventeen’s strong popularity in Japan.

‘Aino Chikara’, which was pre-released on the 29th of last month, topped the real-time charts on major Japanese music sites such as Line Music, AWA, and Rakuten Music right after its release, and the b-side song ‘Home (Japanese ver)’  and ‘Snap Shoot (Japanese ver.)’ on AWA, recorded lineups from 1st to 3rd.