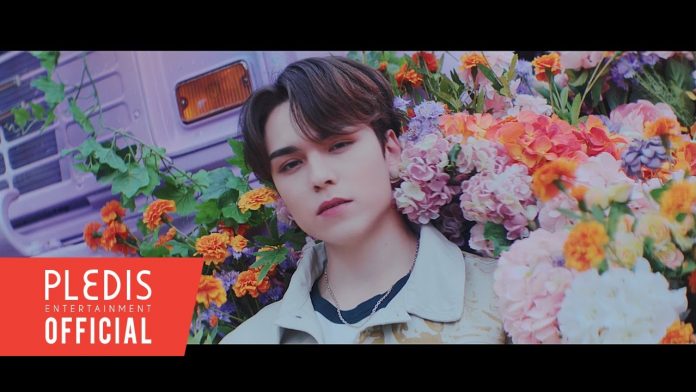 Group SEVENTEEN surpassed 1.41 million pre-orders in just one day of pre-order launch for their ninth mini album ‘Attacca’. On the 26th, Pledis Entertainment, the agency of the group, said, “‘Attacca’, which will be released at 1 pm on October 22nd (Korean time), surpassed 1.41 million pre-orders, achieving the group’s own record for pre-orders.” This is a figure that surpassed the 1,364,127 copies of the 8th mini album ‘Your Choice’ in Initial sales. This also turned on the green light for the fifth consecutive million-seller record.
SEVENTEEN is gaining popularity both at home and abroad, entering the 15th place on the US Billboard’s main album chart, the Billboard 200, with ‘Your Choice’.