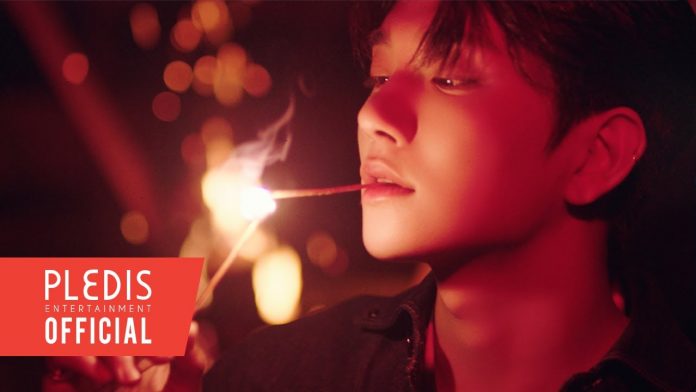 SEVENTEEN released the concept trailer video for their ninth mini album ‘Attacca’, which will be released on October 22, through the official YouTube channel at 0 o’clock on the 29th and made the hearts of fans around the world flutter.

Meanwhile, SEVENTEEN first entered the US Billboard 200 with their 8th mini album ‘Your Choice’ at #15 on the US Billboard’s main album chart, and took first place on the ‘Top Album Sales’, ‘Top Current Album Sales’ and ‘World Album’ charts, and solidified its position as a ‘global K-pop powerhouse’.