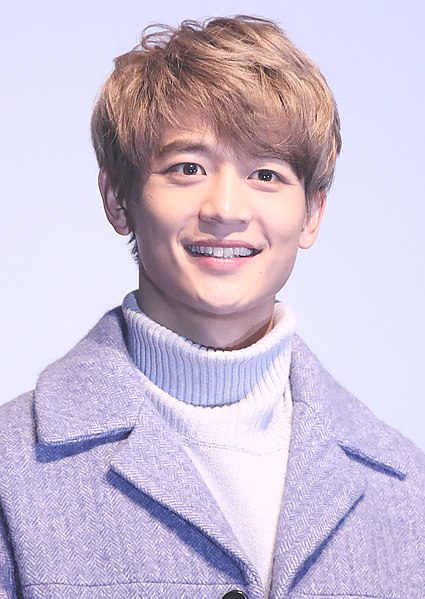 The first mini-album ‘CHASE’, which will be released on the 12th of next month, is SHINee Minho’s first solo album after his debut, and contains a total of 6 songs with various charms.

In addition to SHINee’s activities, Minho has received good responses with emotional solo songs such as ‘I’m Home’, a song released by SM’s ‘Station’ in 2019, and the single ‘Heartbreak’ in 2021.

In addition, prior to the release of the album, Minho will hold a solo fan meeting ‘2022 Best Choice Minho – Lucky Choice’ at 8:00 pm on the 7th and 8th of next month at the Hall of Peace at Kyunghee University in Seoul to meet fans in various corners, including the stage of the new song.