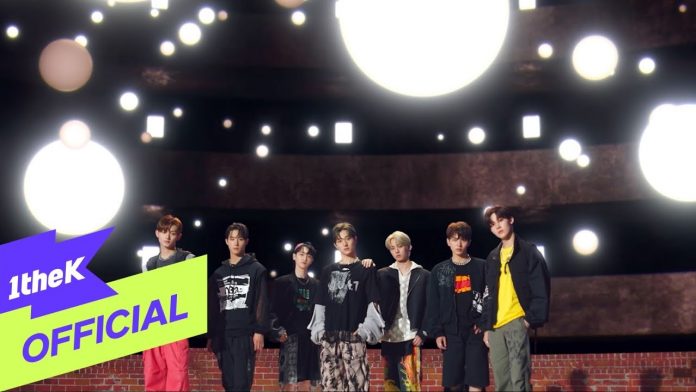 The released music video teaser is a story connected to the ATBO debut trailer movie that was released on the 18th and 19th.

The title song ‘Monochrome’ (Color) is a song that contains the excitement and aspirations of seven boys who will color the world with their own colors.