‘Simply K-Pop’ Omega X, a performance filled from ‘WHAT’S GOIN’ ON’ to ‘VAMOS’ 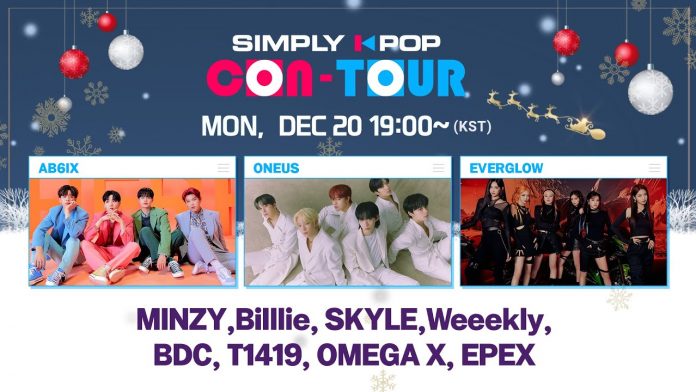 The new idol singer OMEGA X showed off a high-quality stage and gave off explosive excitement.

Omega X, which adds a classic yet retro charm to the street-style tone-on-tone styling, left a strong impression on the viewers from the start with its flawless performance.

After finishing the stage, OMEGA X met with fans around the world with an LED screen.

Next, Omega X maximized the sophisticated excitement with the first single title song ‘WHAT’S GOIN’ ON’.

They showed a strong presence by filling the stage with a different color from ‘VAMOS’.